> Combine theory and practice through lectures, high-level panels and exercises

> Organised by the Global Health Programme at the Graduate Institute, led by Professor Ilona Kickbusch

The Political Declaration of the 1998 United Nations General Assembly Special Session (UNGASS) on the ‘World Drug Problem’ called for eliminating illicit drugs in a decade. Eighteen years later and with drugs now being more easily available and less expensive, the General Assembly decided to reconvene an UNGASS in April 2016. More countries from the Americas and Europe are calling for an open debate and for the introduction of innovative policies that will enable countries to ensure the health and welfare of mankind, the original goal of the Single Convention on Narcotic Drugs.

Countries are now facing the challenges of the horizontalnature of the drug issue that goes far beyond law-enforcement and prohibition. How can countries have a coordinated response, in compliance with international drug control rules, when their ministries of health tend to treat users, while their ministries of interior and justice tend to criminalise them? How can WHO have a meaningful and impactful role in the drugs issue? And how can UNGASS 2016 shift drug control and include better health outcomes for affected people? 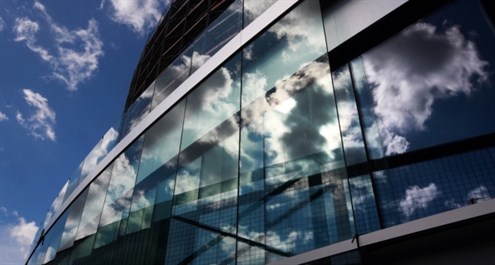 This three-day course is designed to increase the understanding of participants on the main intersections between drug policy, public health and human rights. It includes the following modules: > The drug control regime and the United Nations General Assembly Special Session (UNGASS) 2016 > The impact of the drug control regime on health and human rights > Drug policies at the international and national levels The course is highly participatory, drawing on the national and international experiences of participants through a multi-disciplinary learning process. It includes lectures by internationally-renowned experts and negotiators, case studies, and working groups. A negotiation simulation exercise will complement the learning experience.

> Analyse the role of the Geneva-based agencies in UNGASS 2016, and understand how the human rights and global health mechanisms balance drug control policies

> Identify the different stakeholders of the current debate at the regional and international levels be it governments, civil society or others