A fifth of educational psychologists in UK say they know of children being given medication despite guidelines advising against it.

An “alarming” number of pre-school children are being prescribed drugs to treat hyperactivity – contrary to medical guidelines that say they should not be used on children under six – because overstretched health workers go straight to medication rather than offering psychological interventions. 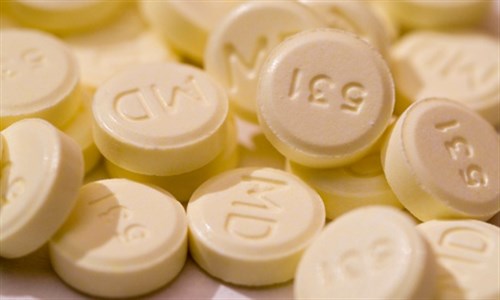 More than a fifth of educational psychologists say they know of preschool children who are being given medication such as Ritalin even though the National Institute for Health and Clinical Excellence (Nice) recommends psychological interventions should be tried first.

The survey, which aimed to investigate the medicalisation of childhood behaviour, also found there was an “intolerance of difference”, so children not conforming to the norm were increasingly being seen as having something wrong with them.

One educational psychologist who took part in the study, which was carried out by the University College London Institute of Education (IoE) and the British Psychological Society, wrote: “Our biggest difficulty is that children’s and adolescent mental health services and paediatric teams are so short-staffed they go straight to medication and completely ignore Nice guidance.”