Dispatches: Frank Talk in the US About Ending HIV

Worldwide, more than half of new HIV infections occur among five groups of people who are stigmatized, marginalized, criminalized, or all of the above: men who have sex with men, sex workers, transgender women, people in prison, and people who inject drugs.

A recent study looked at people with HIV who inject drugs who were once doing well on their medications but later became ill; incarceration was a primary factor associated with this decline. 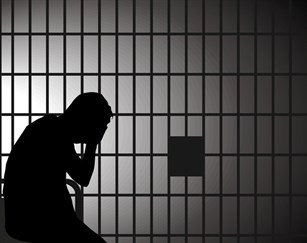 McLemore notes that going to jail means a delay and often a total interruption in HIV medications, with potentially serious health consequences. And with a criminal record, finding housing, employment, and other services is more difficult, and so the cycle begins again.