France is set to join a handful of other countries by introducing medically supervised injection centres (MSICs) for drug users.

Supervised injection sites are professional healthcare facilities that provide drug users with a hygienic space to inject. This safe environment prevents the spread of blood-borne viruses such as HIV and hepatitis C. In addition MSICs can offer counseling and wider healthcare services, consequently reducing the number of overdose deaths.

The world's first MSIC was opened in 1986 in Switzerland, with Australia, the Netherlands, Canada, Spain and Denmark following soon after.

On April 7, France's National Assembly voted 50-24 in favour of new legislation that will allow Paris and two other cities to open MSICs over a six-year testing period. People attending these centres will be safe from criminal prosecution provided the quantity of narcotics they have is for personal use only. 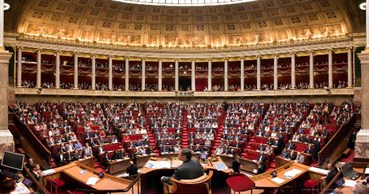