In this view, published in the BMJ, Professor Schechter notes a collection of points calling for heroin assisted treatment. Evidence includes a number of randomized control trials from Switzerland, the Netherlands, Germany, Spain, Canada and England which have concluded that heroin assisted treatment is more effective than conventional treatment in a subgroup of patients to which detoxification, abstinence programmes, and methadone maintenance, have not been successful. 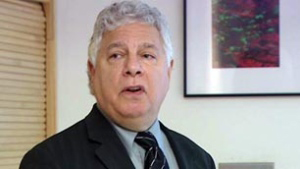 Costwise, Prof Schechter notes a Netherlands trial, which has estimated that heroin assisted therapy led to overall savings of about €13 000 (£9530; $14 100) a patient a year when compared with methadone, even after the direct costs of the treatments were taken into account