The emerging global ‘dissensus’ on drug policy: Seizing the opportunity

The global counternarcotics regime, created and enforced by the United States since the 1950s, now faces profound challenges.

An increasing number of countries in Europe and Latin America are asking for reform on the war on drugs. However this reaction is not uniform throughout the world, as critical players such as Russia and China, remain committed to the preservation of the regime’s long-standing approach. Meanwhile, drug policy changes at the national and state level in the United States, including cannabis legalization in some states.

In April 2016, the international community will meet at the United Nations Special Session on the World Drug Problem (UNGASS 2016) to consider if and how the world’s drug regime should be (re)designed. 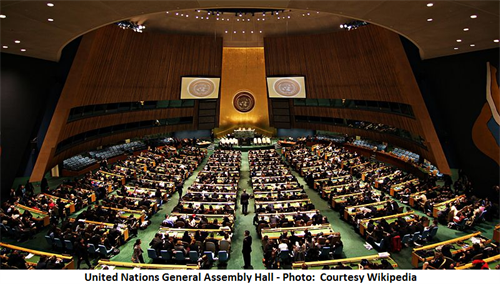 At the global level, the authors of this article find that much has changed since 1998 that undermines the previous global consensus on punitive counternarcotics strategies:

This moment of global disagreement, which will be reflected at UNGASS 2016, provides an important opportunity to evaluate the effectiveness and problematic side-effects of existing counternarcotics policies and to emphasize evidence-based strategies. Drug policies work best when tailored to local circumstances. Case studies found important consistent lessons from across the globe:

The overall goal of UNGASS 2016 should be to strengthen states as they cope with the costs, harms, and threats posed by drug use and drug trade, and to do so in ways that increase, not erode, their legitimacy through policies that advance human rights and strengthen the bonds between the state and their citizens.