The National Drug Policy Alliance (NDPA), A New York-based nonprofit working to reform drug laws, have said that the White House is taking "one step forward, two steps back," and that "over reliance on law enforcement is destined to fail."

The White House unveiled a new yearlong initiative to combat heroin overdoses on Monday, announcing a pilot program in 15 states where heroin-related deaths have surged.

The government's $2.5 million Heroin Response Strategy will focus on tracing the origins of bad heroin batches back to individual traffickers and distributors in 15 of 28 of America's High Intensity Drug Trafficking Areas (HIDTA), including in Appalachia, New England, Philadelphia, New York, New Jersey, and Maryland.

Funding will also go toward training first responders on how to deal with heroin and prescription opioid-related incidents, including in the use of naloxone —also known as Narcan — a life-saving medication that can reverse the effects of opioid overdose within minutes. 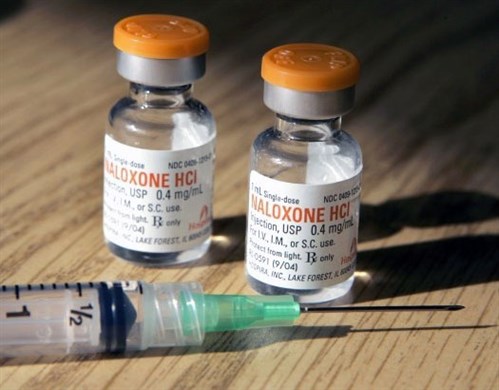 "The new Heroin Response Strategy demonstrates a strong commitment to address the heroin and prescription opioid epidemic as both a public health and a public safety issue," Michael Botticelli, director of the White House's National Drug Control Policy (NDCP) said in a statement. "This Administration will continue to expand community-based efforts to prevent drug use, pursue 'smart on crime' approaches to drug enforcement, increase access to treatment, work to reduce overdose deaths, and support the millions of Americans in recovery."

"[The program] appears to be a step in the right direction, but the more you read, the more you realize the administration still doesn't get it," Ethan Nadelmann, the NDPA's founder and executive director, told VICE News. "The Obama administration still seems to believe drug treatment needs to be provided through the criminal justice system, whereas most of the evidence suggests treatment is best provided outside the criminal justice system."