Mexican opium production rises to meet heroin demand in US

Opium production in Mexico increased by 50 per cent in 2014, as farmers tried to meet the growing levels of heroin use across the border in the US.

Production is predominantly in the south-western Guerrero state, which its governor, Rogelio Ortega Martínez says is now on par with Afghanistan in terms of heroin production.

Farming of opium pays much more than farming crops like corn, and many children are believed to have left school  in order to work.

According to the CDC, “heroin use has increased across the US among men, women, most age groups and all income levels. Some of the greatest increases occurred in demographic groups with historically low rates of heroin use: women, the privately insured, and people with higher incomes.” 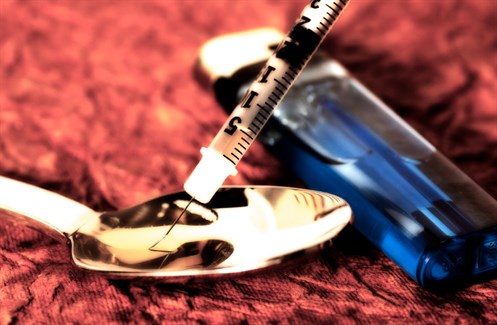 The spike is thought to be attributable to a number of reasons, with one being that heroin is now a cheaper addiction to maintain than prescription pharmaceuticals which have recently become subject to tighter regulations.