The growing availability of heroin, combined with programs aimed at curbing prescription painkiller abuse, may be changing the face of opiate addiction in the U.S., according to sociologists.

While heroin abuse is still relatively rare, the use of the drug is not only increasing, but it is now being coupled with the abuse of prescription painkillers, said Shannon Monnat, assistant professor of rural sociology, demography, and sociology, Penn State. She added that the heroin-prescription drug combination is also hitting groups that were not traditionally viewed as widespread opiate users.

"One of the things we've found is that the simultaneous use of heroin and prescription painkillers together has increased dramatically among whites and especially among young white men," said Monnat, who worked with Khary K. Rigg, assistant professor of mental health law and policy, University of Southern Florida.

Monnat described the recent trend as a domino effect of addiction that began in the 1980s and 1990s when the over-prescription of painkillers led to an increase in addiction to those drugs. 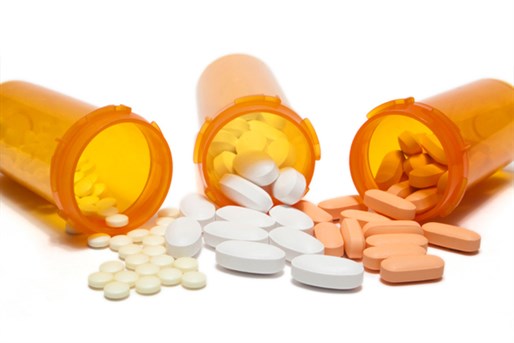 "Over the last several years there have been more restrictions put in place, including prescription-drug monitoring programs and the introduction of a tamper-proof opioid, making it difficult to crush, liquefy and inject the substance," said Monnat. "What this has done is restrict access to prescription painkillers for people who previously became addicted to them. These people sometimes transition into heroin, which has become incredibly cheap and easily accessible."