Two Ships Passing in the Night

The human rights implications of drug policy and drug use are many and varied.

In this exclusive series for VolteFace, Kate Thompson and Petr Kudêlka explore the interface between the two, and how drug policy impacts on different human rights.

Human rights have a long and complicated relationship with international drug control. In 2012, a member of the INCB (the UN’s International Narcotics Control Board) stated that they are an ‘impartial body [who] respect the rules of law and jurisdiction of the countries’, and, in doing so, chose to remain silent on a key human rights issue. Thankfully, the official line has since changed, with current President Raymond Yans stating at a long-awaited UN Special Session earlier this year that certain states should ‘consider the abolishing of the death penalty for drug-related offences’ – not a strong statement, but certainly a step in the right direction.

In fact, the INCB and many states are taking a long time to come to terms with the fact that human rights can and must be applied to drug policy. Which is difficult, as almost everything about drug control and drug policy is inextricably linked to human rights. 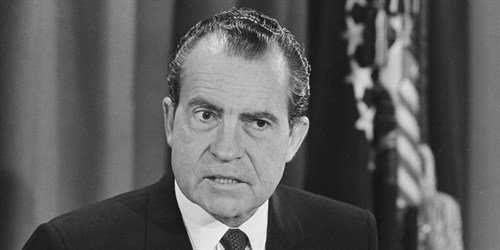 Nixon’s ‘war on drugs’ has been adopted by different countries in very different ways, but not one has managed to avoid interfering with human rights. Prohibitive policies, fuelled by strategic interest and misplaced morals, have contributed to a lack of access to essential medicines, terrible conditions and treatment of ‘patients’ in some drug ‘rehabilitation’ facilities, systematic racial and social discrimination, mass incarceration, social and health impacts that are part and parcel of crop eradication practices, criminalisation of substances used in traditional and religious practices and, ultimately, political destabilisation in countries around the world.

Of all the human rights, a few, including the right to freedom from torture, are absolute – their violation cannot be legally justified under any circumstances. Despite this, drug users and individuals accused of drug-related crimes seem to be particularly at risk of torture – with Human Rights Watch and other NGOs having released numerous reports on conditions of cruelty and torture in drug rehabilitation facilities and prisons around the world.