Curing Hepatitis C, in an Experiment the Size of Egypt

Six million Egyptians were infected with hepatitis C by unsterile needles during the country’s decades-long fight against schistosomiasis. The virus spread insidiously.

Today, at least 10 percent of Egyptians, nearly nine million people, are chronically infected, the highest rate in the world.

But a grand experiment unfolding across the country may change all that.

Once demonized for withholding lifesaving AIDS drugs from poor countries in Africa, chastened pharmaceutical companies are testing an alternative strategy: a complicated deal to sell hepatitis drugs at a fraction of their usual cost while imposing tight restrictions intended to protect lucrative markets in the West.

The strategy has raised howls of outrage from public health advocates in some quarters. If it succeeds, though, the arrangement in Egypt may serve as a blueprint not just for curing hepatitis around the world, but also for providing other cutting-edge medicines to citizens in poor countries who could never afford them. 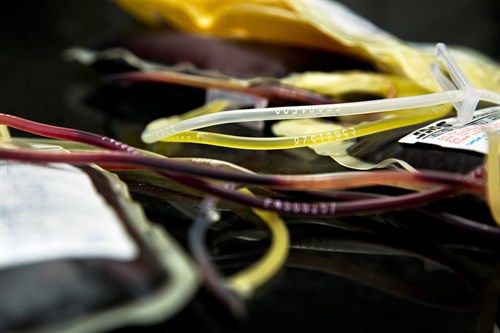 The experiment here is about a year old and, while still fragile, appears to be headed for success.

As a schoolboy in this Nile Delta rice-farming village, his class marched to the local clinic every month for injections against schistosomiasis, a parasitic disease spread by water snails.

A nurse would boil the syringes, fill each with five doses and then jab five boys in a row with a single needle.

Mr. Ellabbad, was finally cured of hepatitis this spring. An air-conditioning repairman, he took a three-month regimen that included sofosbuvir, first of the new generation of miracle drugs. The pills would have cost more than $84,000 in the United States.

He got them free from the Egyptian government, which paid about $900.