These have successfully reduced rates of HIV prevalence and other blood-borne illnesses among injecting drug users.

If Indonesia does not shift from its criminalisation and punitive approach to a public health approach in tackling the problem of drug abuse, it may face a larger health crisis in coming years. 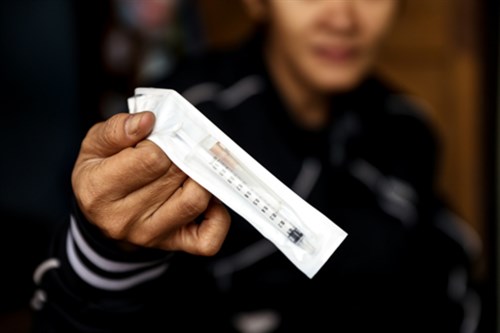 The National Narcotics Agency (BNN) has since continued the “war against drugs”, targeting not only drug producers, dealers and couriers but also users.

Newly appointed BNN chief Budi Waseso recently announced that drug users have until January to turn themselves into government-run rehabilitation centres. They face prosecution if caught next year, although the centres are not ready to provide necessary services.

BNN’s strategy is expensive and does not work. The annual budget of over IDR1.3 trillion is mostly allocated to supply reduction, which involves police arrests and seizure of narcotics.

BNN’s own estimates suggest it will only be able to seize 10% of the estimated supply of illegal drugs in the market.