Ending the criminalisation of people who use drugs: the public health response to hepC

The global HIV epidemic is fuelled by the war on drugs and by the criminalisation of people who inject drugs (PWID). Tthe spread of hepatitis C virus (HCV) is fuelled in the same way. Hepatitis C, like HIV, is preventable and treatable. Unlike HIV, it is curable. Yet it remains a major cause of morbidity and mortality, particularly in PWID. There is much higher prevalence of HCV than HIV among PWID, especially in prisons. Global prevalence of HCV is estimated to be about 80% among PWID, versus a prevalence of roughly 2%–3%. 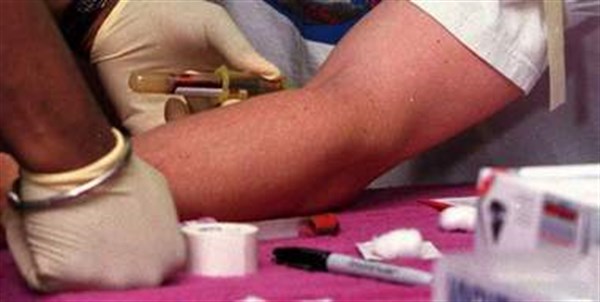 Although HCV is the leading transmissible infection among PWID, the medical and drug policy communities have done little to address the HCV prevention and treatment needs of this population. The absence of attention to HCV in international drug policy development has contributed to HCV becoming a global public health crisis.

Lack of advocacy, lack of awareness in drug-using communities, inadequate testing, lack of funding, the effects of stigma on health-seeking behaviour, lack of health system and health professional responsiveness to PWID, failure to scale up harm reduction strategies and incarceration of PWID and introduction of risks to wider prison populations are some of the main barriers to effectively addressing the HCV-related needs of people who inject drugs.