Recent cases of botulism in Norway and Scotland were reported to have involved heroin use and most involved the intramuscular injection of the drug. In all the Norwegian cases, the individuals had bought the drugs in the Oslo area.

Today, two EU agencies, the European Centre for Disease Prevention and Control (ECDC) and the EU drugs agency (EMCDDA) have released a joint rapid risk assessment on wound botulism among people who inject heroin (1). This follows a request by the European Commission’s Directorate-General for Health and Food Safety, in response to an increase in the number of cases of wound botulism in this group reported in two EU Member States. 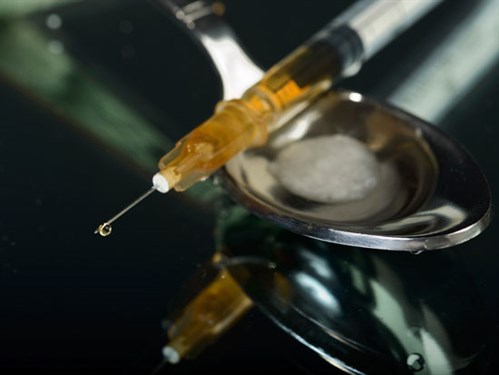 Between December 2014 and 10 February 2015, 23 cases of wound botulism among people who had injected heroin were reported in Norway (8 confirmed cases) and Scotland (6 confirmed and 9 probable cases). All of the cases were reported to have involved heroin use and most involved the intramuscular injection of the drug. In all the Norwegian cases, the individuals had bought the drugs in the Oslo area. For all the UK cases, where information is available, the drugs were bought in, or sourced from, Glasgow.