New Surgeon General, Dr Vivek Murthy, has suggested US drug policy ought to be science-led

The top doctor in the US has acknowledged for the first time that marijuana has legitimate medical applications, potentially signalling a change in Washington’s attitude to cannabis.

The top doctor in the US has acknowledged for the first time that marijuana has legitimate medical applications, potentially signalling a change in Washington’s attitude to the drug. Speaking to CBS this week, the new US Surgeon General, Dr Vivek Murthy, said: ”We have some preliminary data that for certain medical conditions and symptoms, that marijuana can be helpful.” 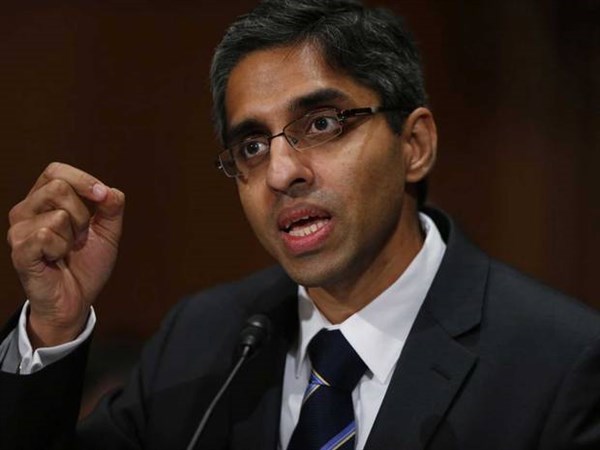 The 37-year-old, British-born physician took up the office of Surgeon General in December. Though he did not explicitly endorse legalising cannabis for medical purposes, he did suggest US drug policy ought to be science-led. “I think we have to use that data to drive policymaking, and I’m very interested to see where that data takes us,” he said.

Marijuana remains illegal under US federal law, but Dr Murthy’s remarks will likely amplify calls for the Justice Department to downgrade its designation for the drug, which it currently classifies as a Schedule I Controlled Substance – alongside heroin and LSD – meaning it has “no currently accepted medical use and a high potential for abuse.” Cocaine and methamphetamine fall into the lesser category, Schedule II.