Why the US Has Embraced Drug Law Reform, But the UK Won't

In the US, drug reform is at the centre of political debate while in Britain politicians continue to shove the issue under the carpet. Here’s why

During Joe Biden’s successful presidential campaign one of the policies he highlighted was drug law reform. He pledged he would decriminalise cannabis, make it easier to expunge past criminal convictions and legalise the medical weed industry. He saw drug reform as a vote winner. Of course, he won the election and so did drugs, with voters opting for a series of reforms to liberalise state drug laws, including decriminalisation of all drugs in Oregon. 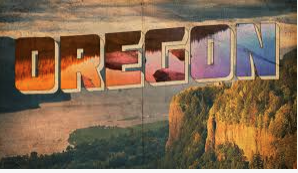 Nothing could be more different from the way drug reform is being talked about – or not – in British politics. Here, drug reform is a subject the two main parties avoid like a discarded face mask.

When Labour leader Keir Starmer was asked over the weekend on Sky News whether he would consider any drug reform such as decriminalisation, he dismissed it out of hand, mumbling something about the damage caused by drug gangs. It was the same tactic used by his predecessor Jeremy Corbyn, and by the Tory government, and every Home Secretary for as long as anyone can remember. 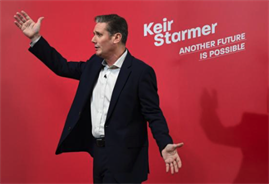 So why is there such a marked difference in the way US and British politics treat drug reform? Because on the surface the issues at stake are similar: record numbers of drug-related deaths on both sides of the Atlantic, rising acceptance of cannabis as a medicine and a pushback against racially biased policing.

There are several reasons why Biden felt comfortable using decriminalisation as a potential vote winner in a very tight election race and why the main two political parties in Britain would rather run a mile than do the same.