Hepatitis C drug delayed by NHS due to high cost

NHS England balks at bill for dispensing sofosbuvir: £1bn for every 20,000 people treated.

The NHS is to delay the introduction of a highly expensive drug that can save the lives of people infected with the hepatitis C virus. The move by NHS England is unprecedented, because the NHS rationing body, Nice (the National Institute for Health and Care Excellence) has approved the drug. Nice says sofosbuvir is cost-effective, because it is a cure for people who would otherwise run up huge NHS bills. 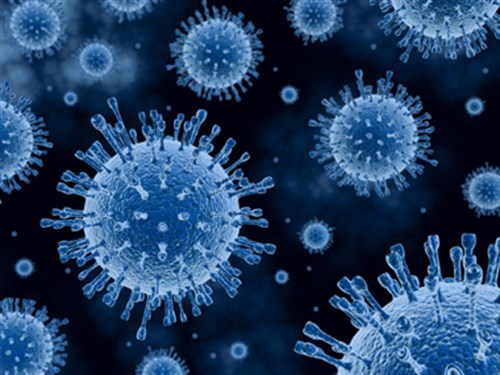 One in three people infected with hepatitis C will develop liver cirrhosis and some will get cancer. A liver transplant costs more than £50,000.

But NHS England appears to be balking at the bill for the drug, which would hit £1bn for every 20,000 people treated. Approximately 160,000 people in England alone are infected with hepatitis C, although fewer than half are aware of it.

Sofosbuvir has been hailed internationally as a breakthrough, but there is global concern over the very high cost of a drug that can save lives. Campaigners are pressing for lower prices, from the US – where it costs $1,000 a pill – to India, in a fight which they liken to that over drugs against another virus: HIV, which causes Aids. On Wednesday, they celebrated a decision by the Indian authorities not to allow a patent application for sofosbuvir by Gilead, the manufacturer, which means Indian companies may be able to make cheap copies for the developing world.

The price offered by Gilead in the UK is almost £35,000 for a 12-week course. Many patients will need a 24-week course, costing £70,000. In its final draft guidance on sofosbuvir, Nice said it was allowing NHS England to postpone implementation for four months, until the end of July instead the beginning of April. NHS England failed to comment.