The UK justice secretary will be able to ban any legal drug inside prisons, including prescription drugs and “legal highs”, under a crackdown to start this week.

The justice secretary will be able to ban any legal drug inside prisons, including prescription drugs and “legal highs”, under a crackdown to start this week. 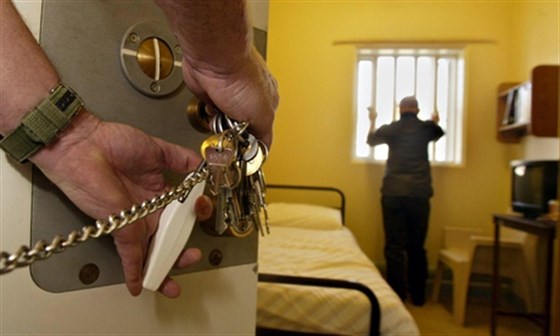 Chris Grayling linked the rising use of “legal highs” behind bars to more cases of assault and self-harm in jails in England and Wales. In a speech at the Centre for Social Justice thinktank on Monday, he said: “We will take a zero-tolerance approach to stamping out their use.”

The move came as Home Office minister Lynne Featherstone asked MPs on Monday to back the banning of two new psychoactive substances used as legal highs. They are the drug 4,4’-DMAR, known as Serotoni – which has been linked to 37 deaths in the UK, mostly in Northern Ireland – and MT-45, a synthetic opioid not currently available in Britain but linked to deaths in Europe and the US.