Medical marijuana: Let the doctors, not politicians, sort it out

Most Australians, and many politicians, agree medical marijuana is a no-brainer. But there remain important unanswered questions about its use.

In 2014, Australia seemed to decide in the affirmative to the “whether” question for medicinal cannabis. In 2015, it will be time to think about for “whom” and “how”. 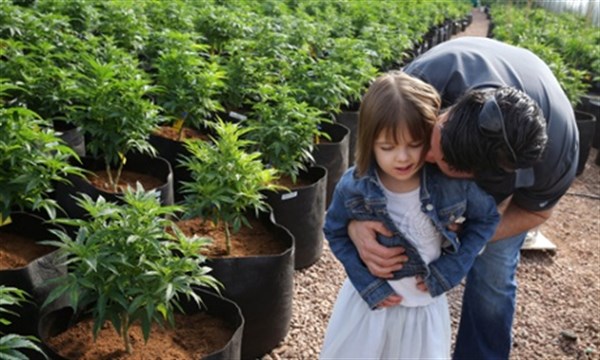 “Why would sick people be allowed cannabis but not well people?” is a common question. There are good reasons for thinking separately about medicinal and recreational drugs. There are a number of drugs that doctors in Australia can prescribe for medicinal purposes even though their recreational use is prohibited, including morphine, amphetamine, cocaine and ketamine.

The medicinal and recreational policy framework and regulatory conditions are very different – and rightly so. The general public may have forgotten about the bad old days of snake oil salesmen selling unregulated medicines, but doctors have not forgotten the terrible exploitation and harm created by some of these medicines. A trusted supply of safe medicines is a critical part of an effective public health system – just like supplies of safe food and water and clean air.