The problem with treating pain in America

Chronic pain affects an estimated 100 million Americans, and between 5 to 8 million use opioids for long-term pain management. Data shows the number of prescriptions written for opioids as well opioid overdose deaths have skyrocketed in recent years, highlighting a growing addiction problem in the U.S. In response, the National Institutes of Health (NIH) released a report on Monday citing major gaps in the way American clinicians are treating pain. 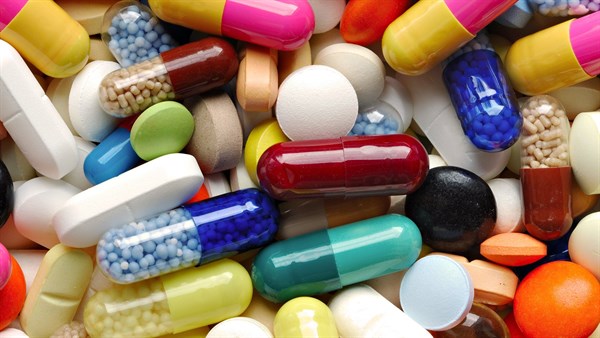 In September, the NIH held a workshop to review chronic pain treatment with a panel of seven experts and more than 20 speakers. The NIH also reviewed relevant research on how pain should be treated in the United States. On Monday the NIH published its findings in the Annals of Internal Medicine, detailing a lack of research into better treatment methods and poor preparedness among physicians. “The prevalence of chronic pain and the increasing use of opioids have created a ‘silent epidemic’ of distress, disability, and danger to a large percentage of Americans,” the report authors write. “The overriding question is: Are we, as a nation, approaching management of chronic pain in the best possible manner that maximizes effectiveness and minimizes harm?”

The number of opioid prescriptions for pain has gone from 76 million in 1991 to 219 million in 2011, and according to recent Centers for Disease Control and Prevention (CDC) data, the latest figures show around 17,000 opioid-related overdose deaths in 2011.