A perfect storm has led to New Zealand taking a serious look at how it deals with drugs. Laura Walters reports on last year’s great drug debate and what to look for in 2019.

The report cut through the hysteria and showed Kiwis had been booted out of state houses for no good reason. This set the ball rolling on a massive year for New Zealand’s drug debate.

NZ Drug Foundation director Ross Bell says this report was the “most impactful" development of drug reform in 2018, as it immediately affected hundreds of evicted families, as well as changing drug policy. Since May, there has been a steady stream of slow-burn issues, and specific moments, ensuring the debate doesn’t lose momentum. 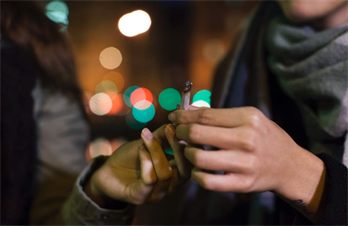 Moments like the introduction of proposed medicinal cannabis legislation, the coroner’s announcement that there had been more deaths from synthetic cannabis, and Jacinda Ardern’s statement about the failed war on drugs while in New York held Kiwis’ attention.