For 50 years, zero tolerance to drugs has failed – yet Britain refuses to change

The 1971 Misuse of Drugs Act has needlessly criminalised thousands of people, and done nothing to tackle abuse

A pandemic is gripping Europe with its centre in Great Britain. More than 3 million Britons caught it in 2019-20, of whom 5,657 died – a number that has quadrupled since 2013. Scotland’s death rate has soared to three and a half times that of the whole UK, and is the worst in Europe. Multiple cures are being tested round the world, but the British government opposes every one of them.

This year is the 50th anniversary of Westminster telling the world that its Misuse of Drugs Act (1971) would stamp out illegal drugs for ever. The act failed utterly, but it has never been repealed. Among other horrors, the industry it created now enslaves an estimated 27,000 children and teenagers, some as young as eight, in “county lines” drug gangs. The government has no answer but to throw a few of them in jail. 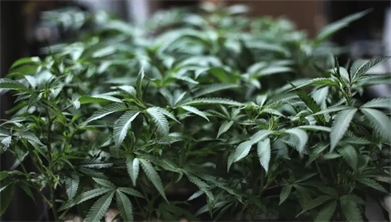 During any crisis, radical ideas tend to come from troops at the front, rather than from the centre. Drugs are no exception. The Home Office in Whitehall is terrified not of the facts, but of the tabloid press. It is now 20 years since the Runciman committee on reforming the drug laws advised that cannabis be reduced to a class C drug, which Tony Blair’s government reluctantly did before reversing the decision. As a pro-legalisation member of the committee, I will never forget the fury of the well-dressed Stepney dealer who told us we wanted to “do me out of living”. He was a great fan of the anti-reform home secretary Jack Straw.