The Icelandic government has proposed the decriminalisation of drugs for personal use by adults, and this week launched a consultation exercise to gauge public opinion on the matter.

The Icelandic government has proposed the decriminalisation of drugs for personal use by adults, and this week launched a consultation exercise to gauge public opinion on the matter.

The initiative, led by Minister of Health Svandís Svavarsdóttir, is intended as a harm-prevention measure. It includes the provision of additional resources to support users, with particular focus on more marginalised members of society, Vísir reports. 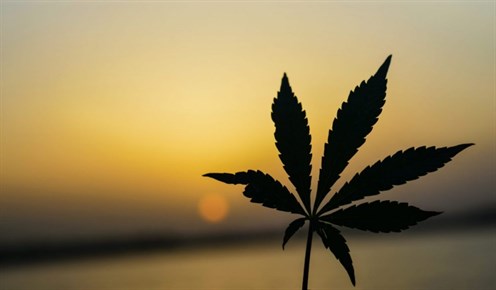 This new approach is based on regarding users as patients rather than criminals, and follows the minister’s successful introduction last year of a bill to provide safe spaces for drug injection.

Under current law, possession of illegal drugs is usually punished as a criminal matter. However, as the government suggests in its public consultation document, this approach has shifted in societies around the world as understanding of the issue improves.

“In the last decade, there has been a change in attitudes towards drugs worldwide, as doubts about the usefulness of the international war against drugs have grown,” states the consultation document. “The effects of these changes in attitude have also been felt in Iceland, and in recent years the decriminalisation of consumption doses has been prominent in public discourse.”

The public consultation, which can be found here, is open until January 31st.