Today’s population of heroin users (those who consumed the drug within the past 12 months) now has double the representation of women compared to a decade ago. Why did this happen and what to do about it? - Sally Satel, Forbes.

The relationship between women and addictive painkillers, opiate prescription drugs such as OxyContin, Percocet, and Vicodin, may be part of the answer. All are pharmacologically related to morphine and heroin.

OxyContin is a special culprit. This potent, long-acting form of pure oxycodone became available in 1995 and thanks to a combination of over-prescribing by physicians and illicit sales, use of the medication exploded. OxyContin could be taken as a pill, crushed and snorted, or pulverized and injected. 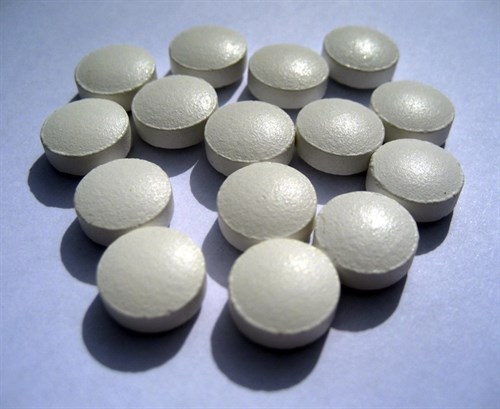 Given that women have been traditionally less likely to engage in heroin use or drug-by-needle administration – both of which carried great stigma and were surrounded by too many other risks – the trajectory of pill use became especially steep from the mid-1990s to around 2010, when painkillers became harder to get.

States had begun cracking down on pill mills. States had implemented prescription monitoring programs to collect, monitor, and analyze electronically transmitted prescribing and dispensing data submitted by pharmacies and doctors. Purdue Pharma, the maker of OxyContin, came out with a crush-resistant pill. Meanwhile, inexpensive, high-purity Mexican heroin began flowing across the border in 2007, costing as little as $8 a hit.

Healthcare providers must do their part. Physicians need to prescribe carefully while balancing the obvious risk of deprives pain patients from needed medication. Pharmacists need to monitor for doctor-shopping – via monitoring programs — and prescription forgery.

The criminal justice system also needs to get onboard. Too many judges, prosecutors, prison officials, and probation officers still believe that opiate addiction can only be treated with drug-free approaches that exclude clinically sound substitution therapies.