The 'War On Drugs' is driving a global epidemic of HIV, TB and hepatitis

Major new study says jails hothouse infectious diseases, which are then passed on to the wider community.

The practice of imprisoning drug users is driving huge epidemics of infectious diseases such as HIV, according to major new international research.

Levels of HIV, tuberculosis, and hepatitis B and C infection among prisoners are far higher than in the general population, globally, the study finds.

The authors say the The War on Drugs – where governments treat drug use as an issue for law enforcement rather than public health - and mass incarceration mean jails are hothousing infectious diseases. 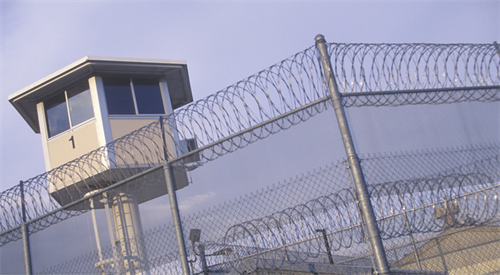 Around 30 million people pass through prisons every year, often passing on diseases caught while behind bars, due to a lack of adequate treatment in prisons.

Around 10.2 million people are imprisoned worldwide at any given time – nearly 2.2 million in the USA alone.