According to a recent RCP report e-cigarettes are at least 95% safer than smoking – yes 95%.

Many of us who are passionate harm reductionists in the illicit drugs world have been slow to see the obvious similarity with what could yet prove to be one of most important harm reduction interventions developed thus far, e-cigarettes.

Cigarettes/tobacco kills about 6 million people a year and is one of the biggest public health threats the world is facing. Tobacco kills up to half of smokers and with 80% of smokers living in LMICs, where the burden of death is heaviest, the repercussion for economic development is obvious. 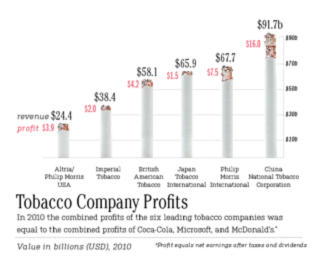 This must be the most immoral drug dealing in the world. The monumental profits from selling this lethal drug end up largely with shareholders in the developed world where increasingly strict regulations about both sale and use have been implemented.  In stark contrast the promotion of cigarettes in some poorer countries is at a level unseen for decades in the richest ones.

E-cigarettes are a highly effective intervention for those who can’t or don’t want to stop using nicotine. According to a recent RCP report e-cigarettes are at least 95% safer than smoking – yes 95%.  However, yet again, contrary to all the evidence, some say e-cigarettes encourage smoking and this is obstructing making this life saving intervention available and accessible to all.