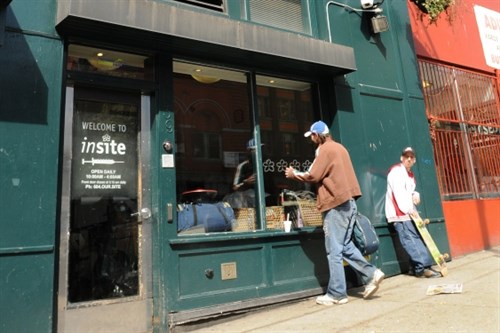 But the city’s former drug policy coordinator is worried legislation passed by the Harper government this week in the House of Commons will make it difficult for more injection sites to open in Vancouver and across the country.

“That’s the problem with all this,” said Donald Macpherson, the director of the Canadian Drug Policy Coalition. “I know how much work it is to apply for one of those exemptions. So this is really a make-work project by the federal government for health authorities, community groups and provincial governments. It’s a lot of work.”

The legislation passed in the House of Commons is known as the Respect for Communities Act. Health officials and harm reduction advocates described the bill as setting out an onerous list of criteria that makes opening another injection site in Canada very difficult, if not impossible.