Hepatitis C: only a step away from elimination?

'A series of new drugs - more effective in viral clearance with fewer side-effects - are changing the landscape for hepatitis C'.

An estimated 185 million people are infected with hepatitis C virus (HCV) globally. Around 75% of these patients develop chronic infection, which can lead to liver cirrhosis and hepatocellular carcinoma.

700 000 deaths worldwide could be attributed to HCV in 2013. While most people affected live in low-income and middle-income countries in Asia, Africa, and the Middle East, in the UK an estimated 200 000 individuals are infected with HCV, and annual deaths from HCV have quadrupled since 1996. 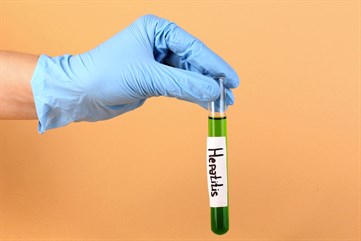 Four clinical trials have been published in the latest issue of the Lancet. These trials are important in finding effective treatment options for HCV.

The Lancet Commission have estimated that with the development of new antiviral drugs there was the possibility of “eradication of infections from chronic hepatitis C virus in the UK by 2030”.

I support of this, modelling studies for England showed that increasing diagnostic and number of people treated by 2·7 times would result in a 95% reduction in the prevalence of HCV infection, an 80% reduction in hepatocellular carcinoma, and avert 5200 deaths by 2030.

However, cost issues for these medications need to be addressed.