The Indiana governor, Mike Pence, is set to sign a bill that will allow local governments to set up needle exchange programs in an effort to combat the spread of HIV.

Indiana’s new bill would allow localities to request permission from the state to open a “limited and accountable” needle exchange program.

Despite the program’s limited scope, drug reform and health officials lauded the step.

Last month, Governor Pence declared a public health emergency after the outbreak worsened. The HIV cases appeared to be centered on Austin, a city with a population of 4,300 people. Health officials have said the virus appears to be linked to people injecting drugs, primarily the painkiller Opana. 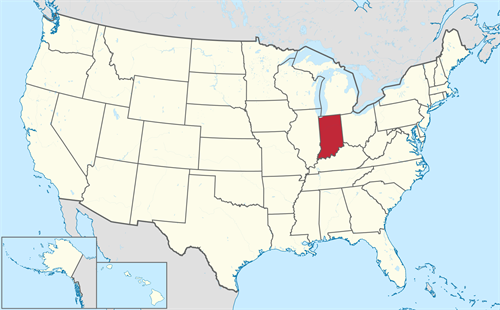 The Centers for Disease Control and Prevention have warned that this HIV outbreak could spread to other states from Indiana last week after state health officials said the number of positive HIV tests had jumped to 142 in 2015 in rural Scott County. There were only three HIV cases reported in that county between 2009 and 2013.