Public health officials are bracing for a new wave of hepatitis C infections, one unleashed by the epidemic of prescription painkiller addiction.

Pain pills may be playing a major role in the latest hepatitis C outbreaks in rural areas. Pain pills that are crushed and heated with water are less dissolvable than heroin. "It's requiring the users to utilize a higher-gauge needle to inject," Indiana Health Commissioner Jerome M. Adams said last month. Those needles, if used previously by someone who was infected, will carry more virus than a finer needle used for heroin.

And unlike heroin, a street drug whose potency can't be predicted, prescription opioids are clearly marked. The user can cut a 5-mg pill of oxymorphone into quarters and control exactly how much is in the needle. That can mean smaller doses with less opioid (meaning fewer fatal overdoses), but also more injections than the same heroin high would require; that again means more virus.

When the CDC's Zibbell investigated a cluster of hepatitis C cases in Upstate New York, his team found that users who injected crushed pain pills were five times as likely to test positive for hepatitis C antibodies than those who used other drugs. 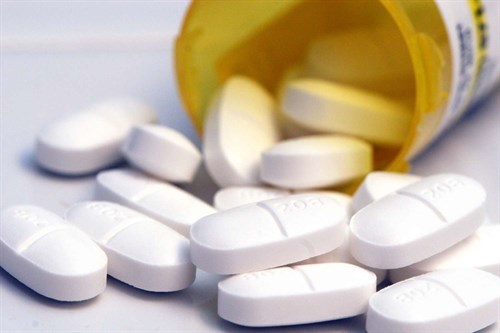 "The whole phenomenon of injecting pills is much more common in rural areas than in urban areas," said Stephen Lankenau, who researches prescription drug misuse at Drexel University School of Public Health.

The hepatitis C virus lives on more than just syringes. It can remain alive in the cookers and filters that are used to prepare drugs for injection, sometimes by different people, again and again.

"If a number of different injectors have pulled from that cooker," Lankenau said, the risk of infection is high.