Nigel Newcomen, who investigates every death in custody, said the 39 deaths in prison linked to new psychoactive substances, such as the synthetic cannabinoid Spice, compared with the previous figure of 19 between 2012 and 2014 he highlighted in a report last July.

“We have now identified 39 deaths in prison between June 2013 and June 2015 where the prisoner was known, or strongly suspected, to have been using new psychoactive substances before their death. The links to the deaths were not necessarily causal, but nor can they be discounted,” he said in a London lecture to the Reform thinktank.

The prison ombudsman said the deaths added to the increasing evidence linking legal highs or new psychoactive substances (NPS) to suicide and self-harm and called for new measures to tackle the supply in prisons and reduce demand for them. He said prison and healthcare services were beginning to act but there was still “a long, long way to go”. 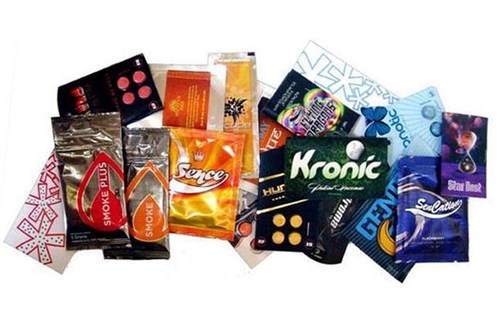 Newcomen also said there had been cases of prisoners being given “spiked” cigarettes by others who wanted to test new batches of legal highs as a way of gauging their effect before taking it themselves. In other cases prisoners have been used as unwitting legal high “guinea pigs” just for the amusement of other inmates.

The concern over the explosion of legal highs behind bars from the prison and probation ombudsman follows a warning from the new chief inspector of prisons, Peter Clarke, of the devastating impact on some jails. “Their presence in prisons has given rise to debt, bullying and violence. They are destabilising some prisons, making it difficult for normal prison life to continue,” he told the Guardian.

The intervention by two authoritative prison watchdogs comes as new legislation making it illegal to possess legal highs inside jails is due to come into effect. Prison ministers have also promised to develop a new testing regime that they hope will prove a gamechanger in tackling legal highs behind bars.