Stopping OAT when in US prisons increases suffering & death rates

Methadone is a long-acting narcotic that can help people stay off heroin. But the physical symptoms of withdrawal from methadone can last longer than those from the drug it replaces.

Michael Burghardt couldn't sleep. His legs were shaking, his bones ached and he couldn't stop throwing up.

Burghardt was in the Valley Street Jail in Manchester, N.H. This was his 11th stay at the jail in the last 12 years. There had been charges for driving without a license, and arguments where the police were called. This time, Burghardt was in after an arrest for transporting drugs in a motor vehicle.

Burghardt, 32, has been taking methadone for 10 years to help his recovery from heroin addiction. Each time he's been in the jail, he says, he hasn't been able to continue with the opioid-assisted treatment. He hasn't been able to taper off the medicine either, which means he's had to go straight into detox. 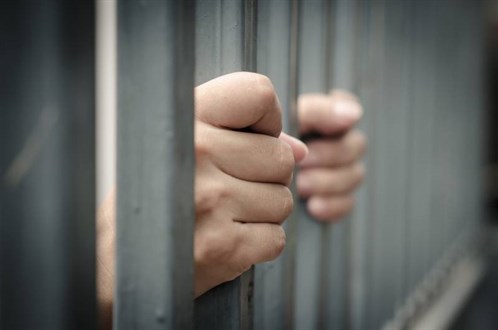 Four times after he was released from jail, Burghardt says, he relapsed and started using heroin again.

Methadone is a long-acting narcotic that can help people stay off heroin. But the physical symptoms of withdrawal from methadone can last longer than those from the drug it replaces. "You feel like you're basically dying," Burghardt says.

The World Health Organization recommends that incarcerated people like Burghardt continue methadone treatment. And if Burghardt lived in most other Western nations – or Iran, Malaysia or Kyrgyzstan for that matter — he likely would be able to do so.