We have waged war on drugs for a century. So who won?

Extrajudicial killings in the Philippines show how prohibition has made a global problem far worse.

While Rodrigo Duterte was campaigning to be elected president of the Philippines last year, he said on many occasions that he would arrange, if elected, for people who sold or used drugs to be killed. Extrajudicial killings began even before his inauguration, with victims usually shot and then drugs and guns planted to make it look like the assailants had acted in self-defence. A 77-page application last month by a lawyer, Jude Sabio – requesting the international criminal court to commence a preliminary investigation – estimated that at least 9,400 people have already been killed by police and vigilantes. According to Sabio, most of the victims were “poor young men, but also bystanders, children and political opponents”. The killings were briefly halted in January after police killed a South Korean businessman, but have since restarted. 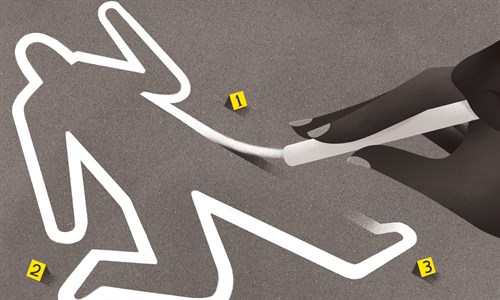 Governments in many countries carry out extrajudicial killings, almost always for military or national security reasons and rarely targeting people who use or sell drugs. An exception is what happened in Thailand in 2003, when Thaksin Shinawatra was prime minister, and an estimated 3,000 people accused of using or selling drugs were murdered without legal process. More than a decade later, under the current rule of a military junta, the legal and military elite is slowly reforming Thailand’s drug laws. The painful memories of the extrajudicial killings of 2003 are a major factor in the drug law reform now taking place in Thailand.

So far, with the exception of praise from the US president, Donald Trump, there has been strong international condemnation of the extrajudicial killings in the Philippines, including from Amnesty International and Human Rights Watch. The United Nations human rights council voted 45-1 to urge the Philippines to desist.