Drug death risk up for injectors after hospital discharge

Addicts with a history of drug injecting are at significant risk of a fatal overdose in the four weeks after being released from hospital, a study has shown.

The Cambridge University study revealed 11.2% (125) of the patients had recently been treated in hospital.

The researchers at the MRC Biostatistics Unit at the Cambridge Institute of Public Health had earlier revealed the high risk of drug-related death among injectors released from prison.

They said that risk, first identified in Scotland, is well-known and users, their peers and families accept they must take precautions against fatal overdose. 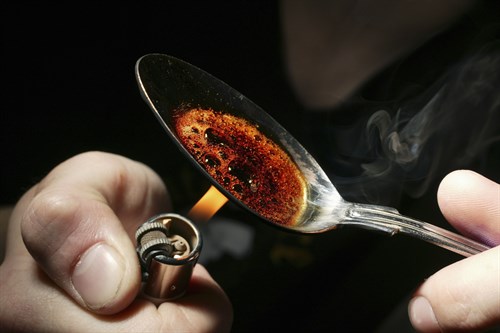 This includes the use of naloxone, a drug which can reverse the effects of an overdose caused by heroin or other opioid such as methadone.

The scientists, along with a team from Glasgow Caledonian University, said their new findings carried an important message for injectors and health professionals.

Scotland was the first country in the world to introduce a national naloxone programme, after concern was raised that the rate of drug-related deaths there was considerably higher than in other parts of the UK.

A monitoring report, issued by NHS Scotland in October 2015 suggested it had recorded significant success.

It said: "The percentage of all opioid-related deaths that occurred within four weeks of prison release fell steadily from 9.8% during 2006-10 (before the programme) to 3.1% in 2014.