Services to reduce drug-related harms are failing to keep up with growing need, despite pledges to combat AIDS among people who inject drugs.

The drive to scale-up needle and syringe programmes and opioid substitution therapy for people who inject drugs has stalled, according to a new report released today by Harm Reduction International (HRI).

Despite a UN pledge to end AIDS by 2030, no new countries have established needle and syringe programmes (NSP) since 2014. Out of 158 countries where injecting drug use is reported, 68 still do not provide NSP, while opioid substitution therapy (OST) has been initiated in just three new countries (Monaco, Senegal and Kenya), bringing the total to 80.

Since 2006 HRI has tracked a slow but steady expansion of services through its biennial Global State of Harm Reductionreport. 2016 is the first year where no new countries have initiated NSPs. In some countries NSP and OST site provision has fallen since 2014. 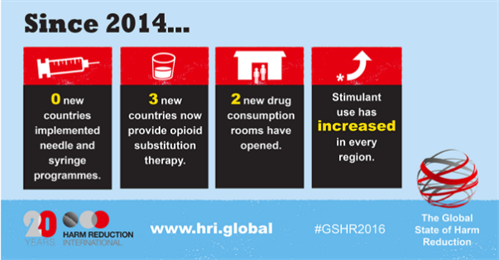 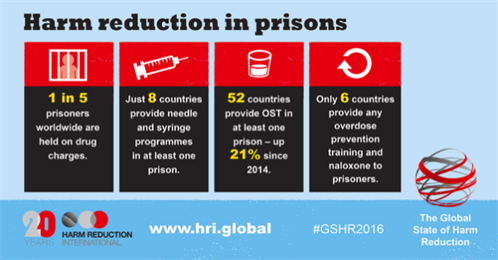 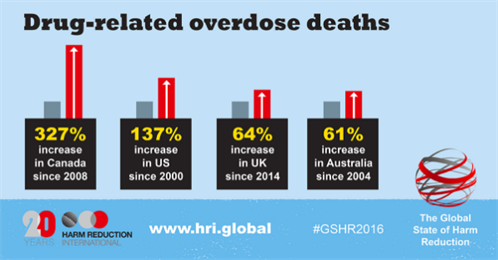