Opioids in America, Part 3: The other side of the crisis

Opioids is a problem that needs to be addressed, people who are using the drugs exclusively as prescribed — and who still truly need it from a medical perspective — have been swept up in what some have seen as government’s knee-jerk reaction to the crisis.

Like many things, there’s another side to the opioid crisis.

While opioids is a problem that needs to be addressed, people who are using the drugs exclusively as prescribed — and who still truly need it from a medical perspective — have been swept up in what some have seen as government’s knee-jerk reaction to the crisis.

In having their ability limited to get the drugs they need in order to function, many of these patients are left suffering debilitating pain.

Richard Mark VanWormer was well on his way to establishing a stellar career as a surgical first assistant at Baylor University Medical Center in Texas when in 1997 he was shot point-blank in the chest by a gang member.

“I had just left surgery and just scrubbed out and was on my way home when this man walked up to me at a gas station,” VanWormer recalls. “There was something shiny in his hand and he raised it up. It turned out to be a gun and he just shot me, hopped back in his car with his friend and drove off. They never saw him again.” 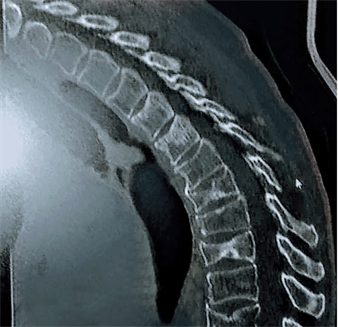 The bullet is still lodged in the mediastinum tissue of VanWormer’s left lung, one millimeter over his left aorta.

VanWormer, who lives in Greeley, was left with Complex (or Chronic) Regional Pain Syndrome, CRPS, often referred to as the “suicide disease” because of the constant intense pain patients experience.

The Mayo Clinic describes CRPS as “typically developing after an injury, surgery, stroke or heart attack. The pain is out of proportion to the severity of the initial injury.”

VanWormer was taken off of opioids in 2016 after the Centers for Disease Control and Prevention (CDC) released its guidelines on prescribing opioids.

“These guidelines issued by the CDC weren’t mandatory,” VanWormer said. “They are just being taken off by the doctors because the DEA was going in and arresting doctors for what they call over-prescribing.”

Patients that had been taking prescribed opioids for years were suddenly taken off the drugs and many were left not being able to function, he said.