The death penalty continues to be used as a tool in the so-called “war on drugs”, with an alarming number of states across the globe executing people convicted on drug-related charges.

This is in clear violation of international law, Amnesty International said ahead of the World Day against the Death Penalty (10 October).

At least 11 countries across the globe – including China, Indonesia, Iran, Malaysia and Saudi Arabia – have handed down death sentences or executed people for drug-related crimes over the past two years, while dozens of states maintain the death penalty for drug-related offences.

“It’s disheartening that so many countries are still clinging to the flawed idea that killing people will somehow end addiction or reduce crime. The death penalty does nothing to tackle crime or enable people who need help to access the treatment for drug addiction,” said Chiara Sangiorgio, Amnesty International’s death penalty expert. 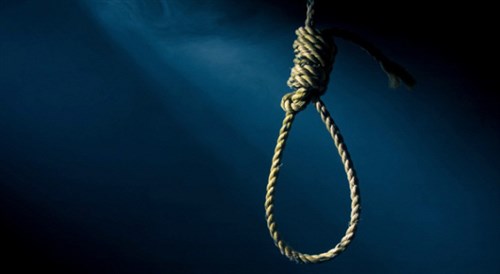 Yet many states justify the use of the death penalty as a way to tackle drug trafficking or problematic drug use. These states are ignoring evidence that a response focused on human rights and public health, including prevention of substance abuse and access to treatment, has been effective to end drug-related deaths and prevent the transmission of infectious diseases. Even in relation to violent crime, there is not a shred of evidence that the threat of execution is more of a deterrent than any other form of punishment.