Drug deaths in Wales fall by 30%

The number of drug-related deaths in Wales has fallen by 30% over the last five years, the Deputy Health Minister Vaughan Gething today confirmed. 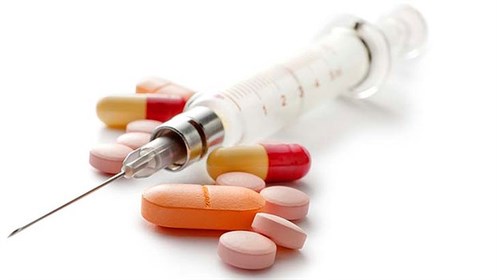 Speaking during a debate on substance misuse Mr Gething said:

“These figures represent lives lost to families and communities across Wales and while I welcome the news of a further decrease, any death attributable to drugs is one too many.

"Tackling drug misuse is a complex issue, which the Welsh Government has been working hard to address. The fact that drug-related deaths are falling at such a rate in Wales is testament to the significant work which we and our partners are undertaking.

“We are investing more than £50m a year in programmes to tackle the harms caused by substance misuse and these figures show that this money is delivering tangible benefits.”