Opioid misuse continues to dominate for treatment use, spread of disease and drug-related deaths

The EMCDDA have produced an annual report of the latest data available on drug demand and drug supply in all 28 EU Member States plus Norway and Turkey.

The scientific journal 'Addiction' has published the European Monitoring Centre for Drugs and Drug Addiction (EMCDDA's) summary of the most important findings from that report:

Treatment: The most recent analysis of treatment data highlights the burden that opioid drugs continue to place on the drug treatment system, although both new entrants to heroin treatment and injecting have declined in importance. In 2013, opioids—mainly heroin—were reported as a 'primary drug' by only 20% of those entering treatment for the first time, and the number of new heroin treatment clients has more than halved since 2007. The illicit use of opioids remains responsible for a disproportionately large share of the morbidity and mortality resulting from drug use in Europe. 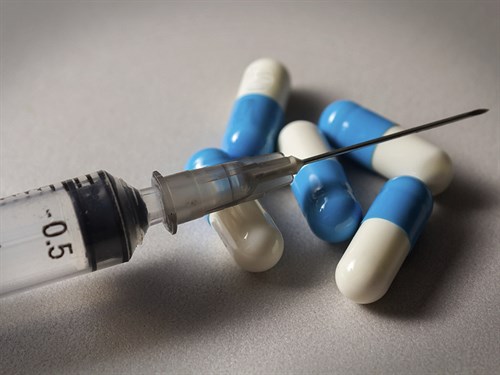 The spread of HIV: Drug use, principally through injecting, continues to play an important role in the transmission of blood-borne infections in Europe, mainly HIV and hepatitis C virus. In 2013, the average rate of newly reported HIV diagnoses attributed to injecting drug use was 2.5 per million population, with the three Baltic States showing rates 8 to 22 times higher than the EU average.

Drug-related mortality:  National estimates of drug-induced mortality rates vary considerably, from 2.2 per million population in Romania to 70 per million in Norway and Sweden, and 127 per million in Estonia. Drug overdose continues to be the main cause of death among problem drug users, and over three-quarters of overdose victims are male (78 %). Between 2006 and 2013, a pattern has emerged of decreasing numbers of overdose deaths among younger drug users and increasing numbers among older users. This reflects the ageing nature of Europe's opioid-using population, who are at greatest risk of drug overdose death.