The failed war on drugs: What Africa needs to do

It is imperative that African countries put an immediate end to the criminalisation of people who use drugs, the possession of drugs for personal use, and of subsistence farmers.

It is deeply worrying that the fundamental rights of people who use drugs are constantly compromised by hostile supply reduction activities and the criminalisation of minor non-violent drug offences. 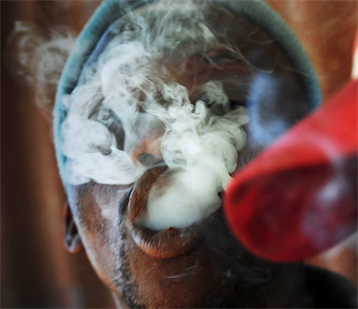 All too often, governments are quick to blame drugs and drug users for so many lives lost, while forgetting the impact of drug control mechanisms that are causing more harm than the drugs themselves. The negative impacts of the criminalisation of people who use drugs continue to raise serious concerns in most African countries. Every individual has a right to access life-saving health services without fear of punishment or discrimination.

However, fear of criminal sanctions generally drives people who use drugs away from proven, effective harm reduction services, leading to infections and premature death from HIV, hepatitis C and overdose. This notion has most recently been recognised by all UN agencies in their new Common Position on Drugs.1

The ‘war on drugs’ has failed woefully

Drug use and possession is still within the “moral debate”. This makes the promotion of the needs of people who use drugs globally, an uphill task. Some sections of society believe that people who use drugs are morally weak or deserve to be punished. The stigma is even greater in Africa when that person is a woman. This is why the purported “war on drugs” is considered acceptable and easily implemented in many parts of Africa.
Read full story here
Share this on: