More than 60 people attended the most recent ATOME meeting, held in Bratislava, Slovakia, last month to discuss access to opioids for both palliative care and harm reduction.

Barriers to access
Slovakian speakers, including physicians and government ministers, discussed access to opioids for both palliative care and harm reduction, and identified the main barriers to palliative care provision as:

Speakers did not identify significant barriers to access to opioids for harm reduction, although some civil society represented cited the geographical constraints of program location and strict compliance issues. 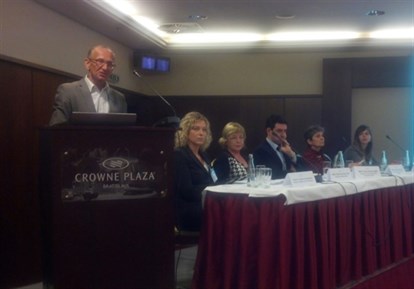 The following recommendations were made during the conference for improving palliative care in the country.