What the Recent Spike of Drug Deaths Says About Britain Today

In Dec 2012, David Cameron dismissed a detailed report calling for a fundamental review of our clapped-out drug laws. They were not humane and they were not helping, the study said.

However, the prime minister decided to brush away this information; after all, it was only a year's worth of research conducted by experts and compiled into an exhaustive, compelling report. "We have a policy which actually is working in Britain: drug use is coming down," Cameron said in response.

Three years later, that boast has been shown up for the wafer-thin bit of chancery it was. Drug use is going up (the opposite of "coming down", as Cameron should remember from his days in PR). Far worse, drug deaths are reaching record levels. 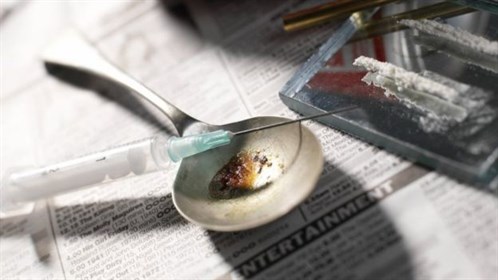 Government figures released last week revealed there were 3,346 drug-related deaths recorded in England and Wales in 2014 – around double the number of annual road traffic fatalities, and the highest since records began in 1983. This wasn't about the much-hyped deaths from legal highs and ecstasy, of which there were just over 100. The death toll was largely fuelled by a rise in heroin overdoses.

Despite big falls in the number of heroin users since the epidemic of the 1990s, as well as the expanded use of anti-overdose drugs like naloxone, heroin was implicated in 952 deaths last year, a two-thirds jump from 579 in 2012. Deaths involving cocaine, speed and prescription drugs also increased, although more than half of the cocaine deaths involved crack cocaine, a drug commonly used alongside heroin.