A heroin antidote that reduces drug-related deaths has been used in more than 1,065 overdose events in the past seven years, a report found.

It works by temporarily binding to opioid receptors in the brain and body and counteracting the drug's effect.

Public Health Wales found people died in 1% of cases when it was used. 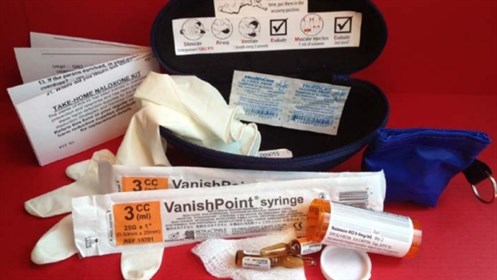 Its research showed 433 people used THN when suffering drug poisoning from heroin in 2015/16.

Of these, the outcome was reported in 392 cases, with users dying in 1% of instances.

She added that changes in the law, enabling families, partners and friends to be trained in its administration will help reduce the number of deaths further.