Opioid-related deaths are down this year in Boston despite an uptick in overall overdoses, and Narcan use has spiked by more than 25 percent, city officials say.

From January to Sept. 20 this year, there were 2,193 narcotic-related illnesses — which, along with overdoses, include withdrawal sickness — up from 1,914 during the same time period in 2015, according to Emergency Medical Services. Overdose reversal agent Narcan was administered 1,151 times this year, up from 857 times last year.

But last year there were 47 deaths, and that number has fallen to 39.

Those numbers will be presented at a Boston Public Health Commission board meeting today, where panelists will discuss overdose trends within the past year. 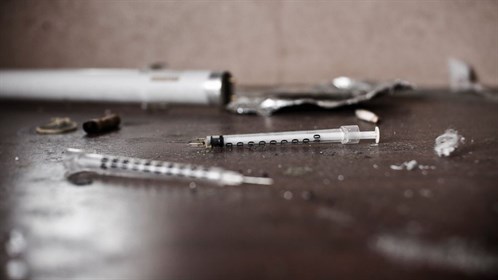 And while the decrease in deaths is positive news, Hooley said, it’s only a small reduction, and the continuing increase in overdoses is a sign that the opioid epidemic continues to rage in the Bay State and beyond.

“Total cases continue to rise. Every year it’s gone up and it looks like we’re seeing the same trend,” Hooley said.

He added that the number of narcotic-related illnesses caused by opioids other than heroin — such as from prescription pills — dropped from 268 to 235.

That could be attributed to the number of addiction sufferers switching from pills to heroin — a trend that started in earnest around 2007.