The department responsible for managing New South Wales’ ballooning prison population has “no overall drug strategy” and remains “steadfastly opposed” to a needle exchange program in jails, despite the urging of health officials.

On Monday a government-commissioned inquiry into ice and other amphetamines turned its attention to drug use among inmates, hearing that as the state’s prison population has exploded, so too has the use of illicit drugs in jails. 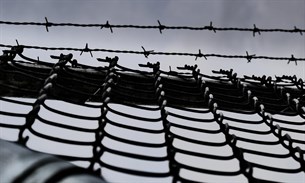 But despite that, the counsel assisting the commission, Sally Dowling SC, told the inquiry that Corrective Services New South Wales has no overall drug strategy and is actively resisting calls for a needle exchange program made by the Justice Health department.