The movement to reclaim the health and dignity of people who use drugs has celebrated the rapid passage of overdose prevention and syringe decriminalization laws, expanded access to naloxone, and welcomed endorsements from such prominent, previously skeptical agencies.

The past couple of years have been game-changers for harm reduction. The movement to reclaim the health and dignity of people who use drugs has celebrated the rapid passage of overdose prevention and syringe decriminalization laws, expanded access to the life-saving overdose reversal drug naloxone, and welcomed endorsements from such prominent, previously skeptical agencies as the Office of National Drug Control Policy, the American Medical Association and the Centers for Disease Control. 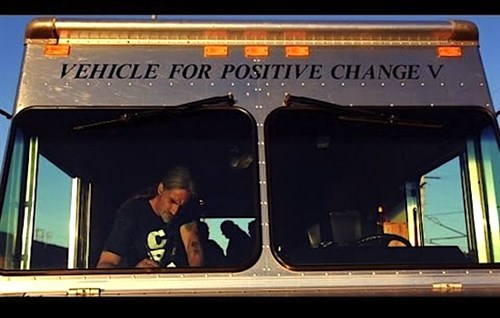 Big Pharma’s new interest in naloxone is a key development to watch this year. When naloxone first debuted on the market in 1961, emergency departments and ambulances scrambled to stock the miracle drug and pharmaceutical companies rushed to make it. But once this very specific demand was met, the drug was no longer considered profitable and interest in manufacturing petered out. By 2008, one company, Hospira, held a monopoly on injectable naloxone, while another, IMS/Amphastar, sold the only form of naloxone that could be adapted for intranasal use.